Automatic reporting to support your claims for fuel tax credits

The solution to save you time and money that’s compliant with the Australian Taxation Office
Book a Demo        Learn More
Leverages GPS and input data for accurate, evidence-based claims
Average customer savings of $1,576 per vehicle, per year
Talk to an expert today
We're happy to answer any questions you might have and help you find the right solution. Fill out the form below and we'll be in touch shortly.

Smartrak’s Prism, Fuel Tax Credit solution uses industry-leading forensic analytics and proprietary datasets to calculate the most accurate claim possible to submit to the Australian Taxation Office (ATO). Where applicable, this also provides data on other activities which may be claimable; such as ancillary equipment. Organisations can claim fuel tax credits for fuel used in machinery, plant, equipment, and in heavy vehicles and light vehicles travelling off public roads. You can also make a retrospective claim of up to four years of fuel tax credits; even if you have previously submitted a claim. Using Smartrak's Prism you can review past activity to re-calculate and re-submit the fuel tax credits based off a more accurate and holistic set of considerations.
Download Product Sheet    Learn More 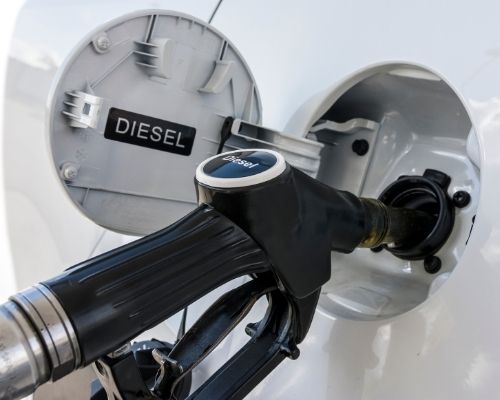 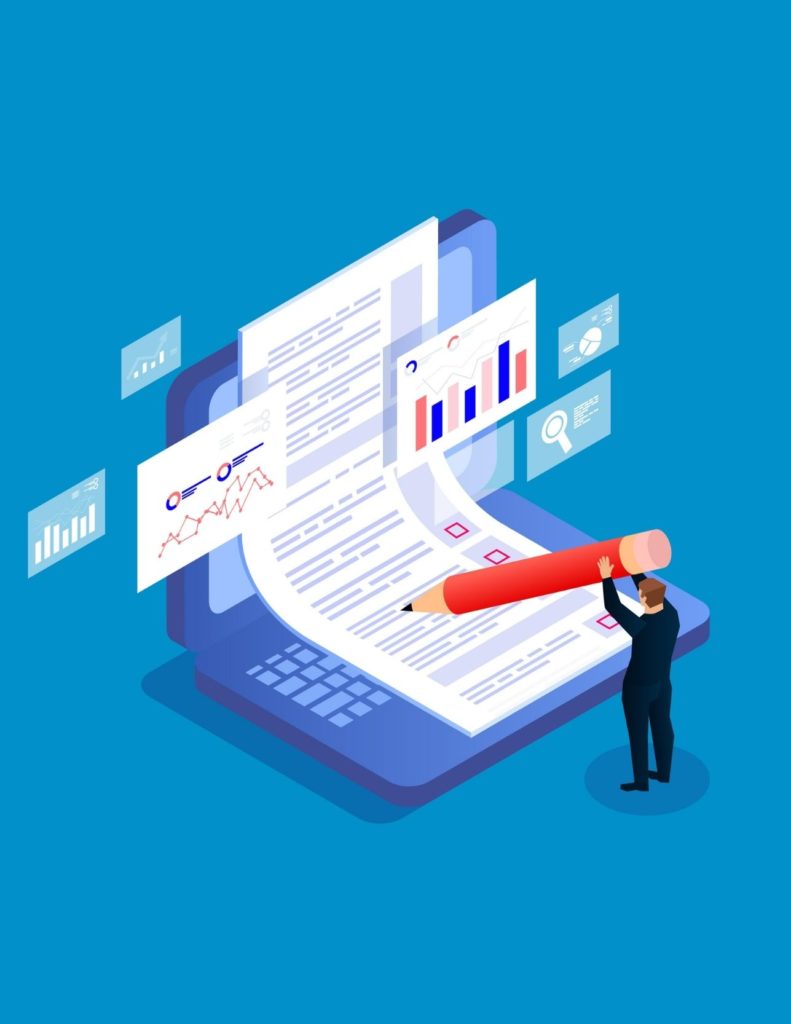 Smartrak's Prism reduces your administrative burden by pulling data directly from Smartrak's database to calculate the eligible fuel used across your fleet. No more pulling together disparate data and endless spreadsheets. The solution accesses the relevant data in Smartrak and compiles the evidence for claims, saving you crucial time to work on other important tasks.
Book a Demo
Learn More

Increased accuracy to support the claims you are entitled to

Using industry leading forensic analytics and proprietary datasets, Smartrak's Prism is able to derive the most accurate and verifiable claim for your business. A more accurate claim ensures that your organisation isn't missing out on claiming credits that it's entitled to, whilst providing you with the evidence to claim with confidence. Past performance data from customers shows that the average realised value (for light vehicles) is $1,576 of credits per vehicle, per year.
Book a Demo
Learn More 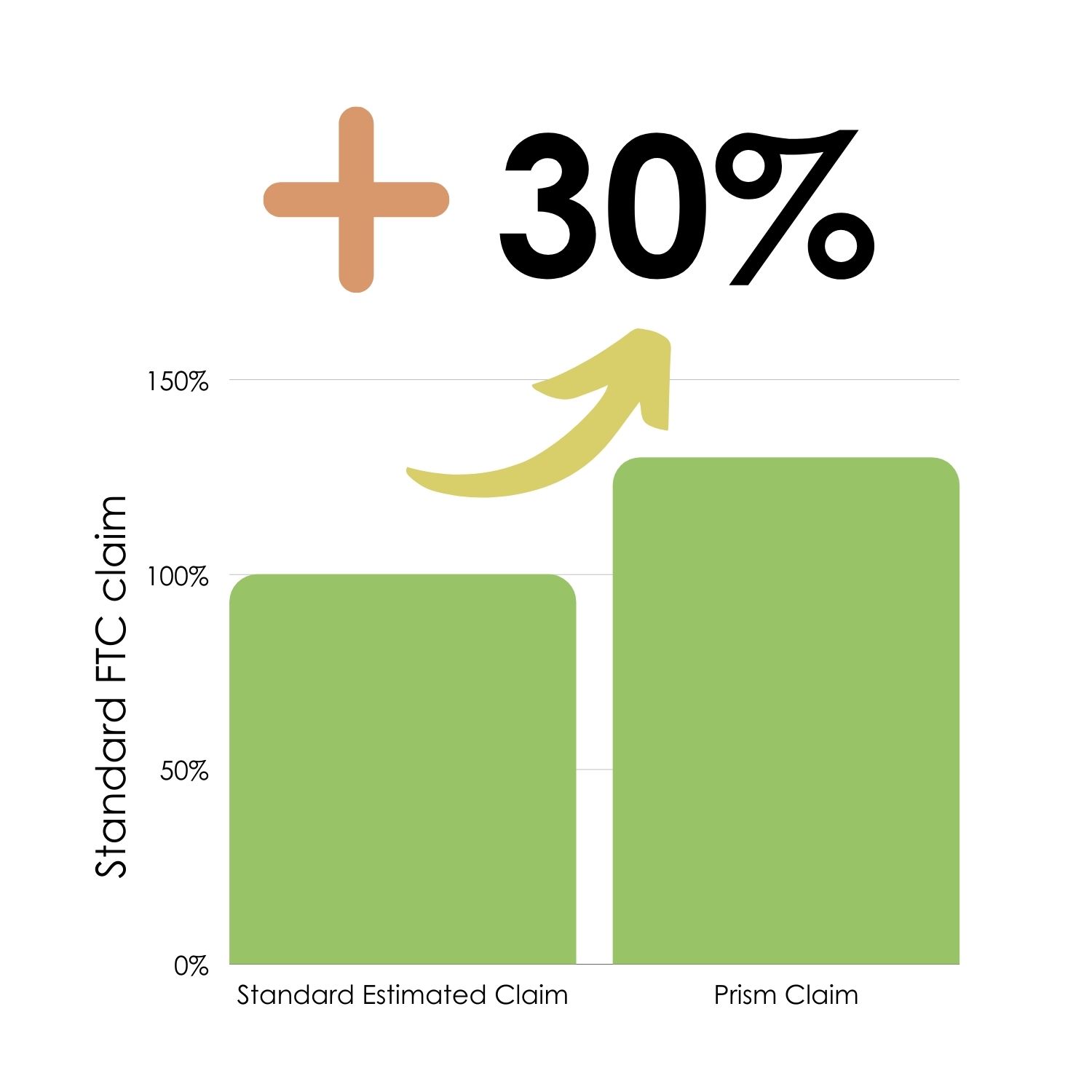 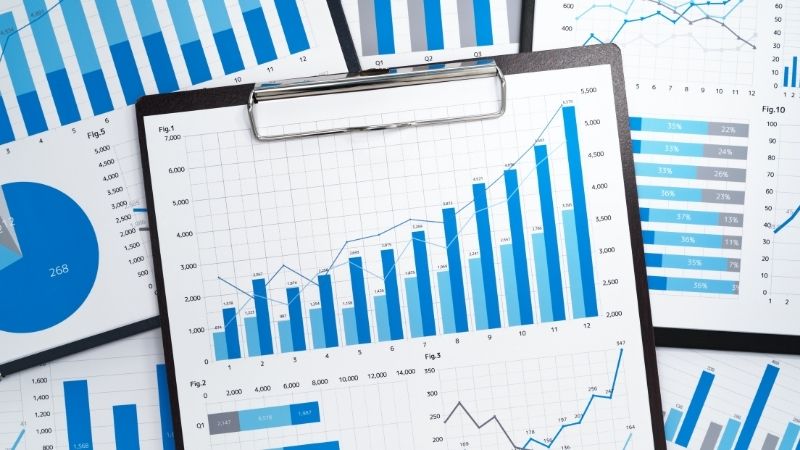 Peace of mind with accurate claims

A major gap for most organisations when claiming fuel tax credits is the underestimation of claims due to the lack of evidence. As a result, many organisations underclaim their entitled rebate due to concerns that it will be difficult to validate a claim with the Australian Taxation Office.
Smartrak's Prism provides your organisation with the peace of mind to claim the most accurate and comprehensive rebate. The solution provides industry-leading accuracy, data cleaning and standardisation to ensure the rebate is evidence-based.
Book a Demo
Learn More
Prism Fuel Tax Credits
Real-World Success 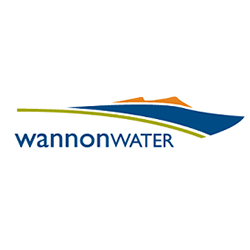 Wannon Water had previously completed its fuel tax credit calculations manually and felt the need to underestimate claims. Tim McPherson, Management Accountant for Wannon Water explains that the claims being put through by Wannon Water were "very conservative in what was claimed"; claiming solely for the fuel used in plant and equipment including bobcats and generators due to the inability to provide evidence-based claims for other eligible uses.Wannon Water was not getting the most comprehensive amount back for its claims and without the appropriate evidence base, claims were much lower every year. The complexity and time-consuming effort required to gather the evidence was not worth the estimated financial gain.

Engaging with Smartrak and Nuonic, Wannon Water was able to leverage the data from Smartrak's fleet management solution and apply Nuonic's advanced data analytics and proprietary datasets to establish a more comprehensive and accurate calculation of eligible fuel tax credits.

Discover more about what our solutions can do to elevate your organisation's fleet and asset management practices. 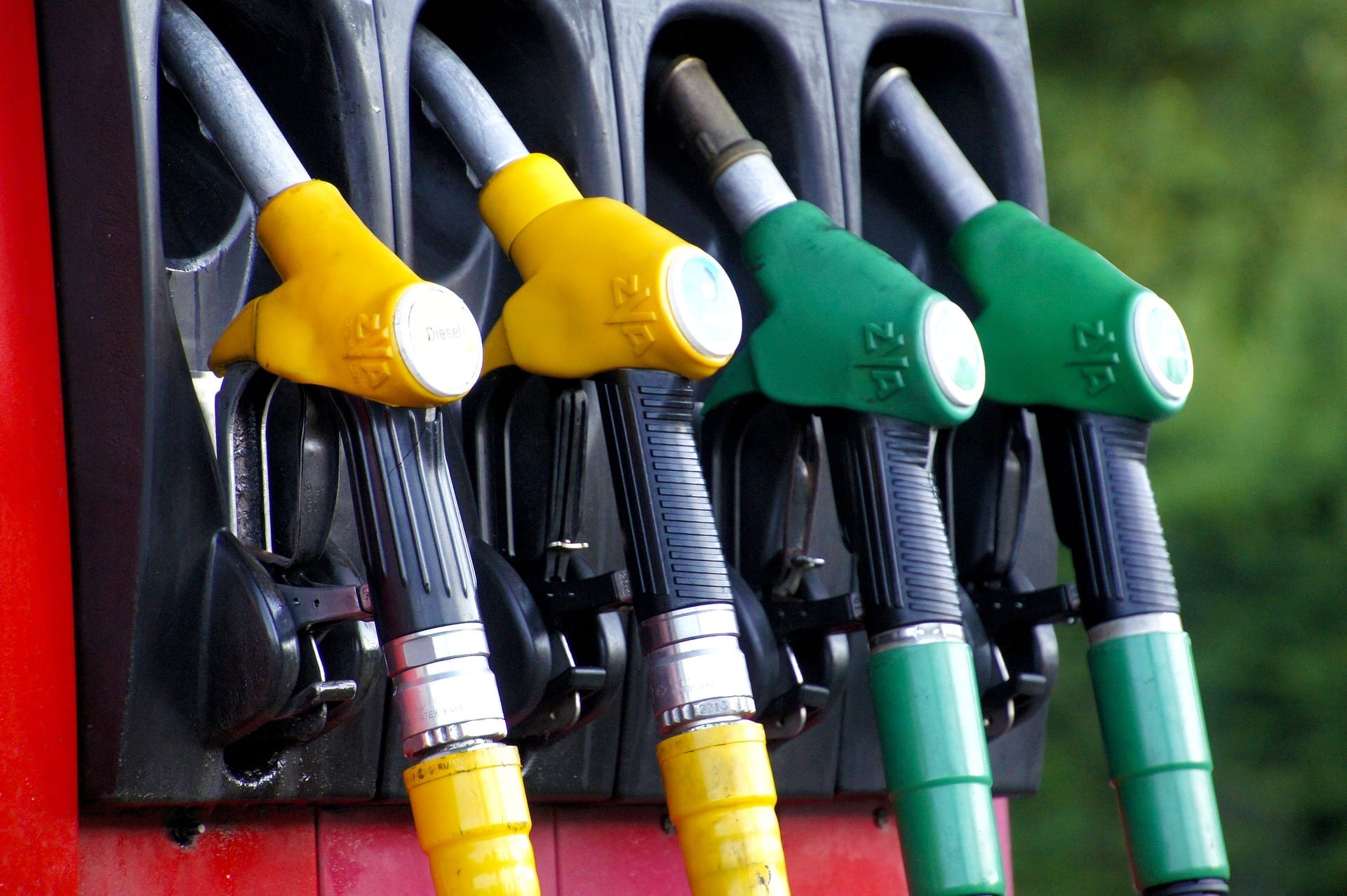 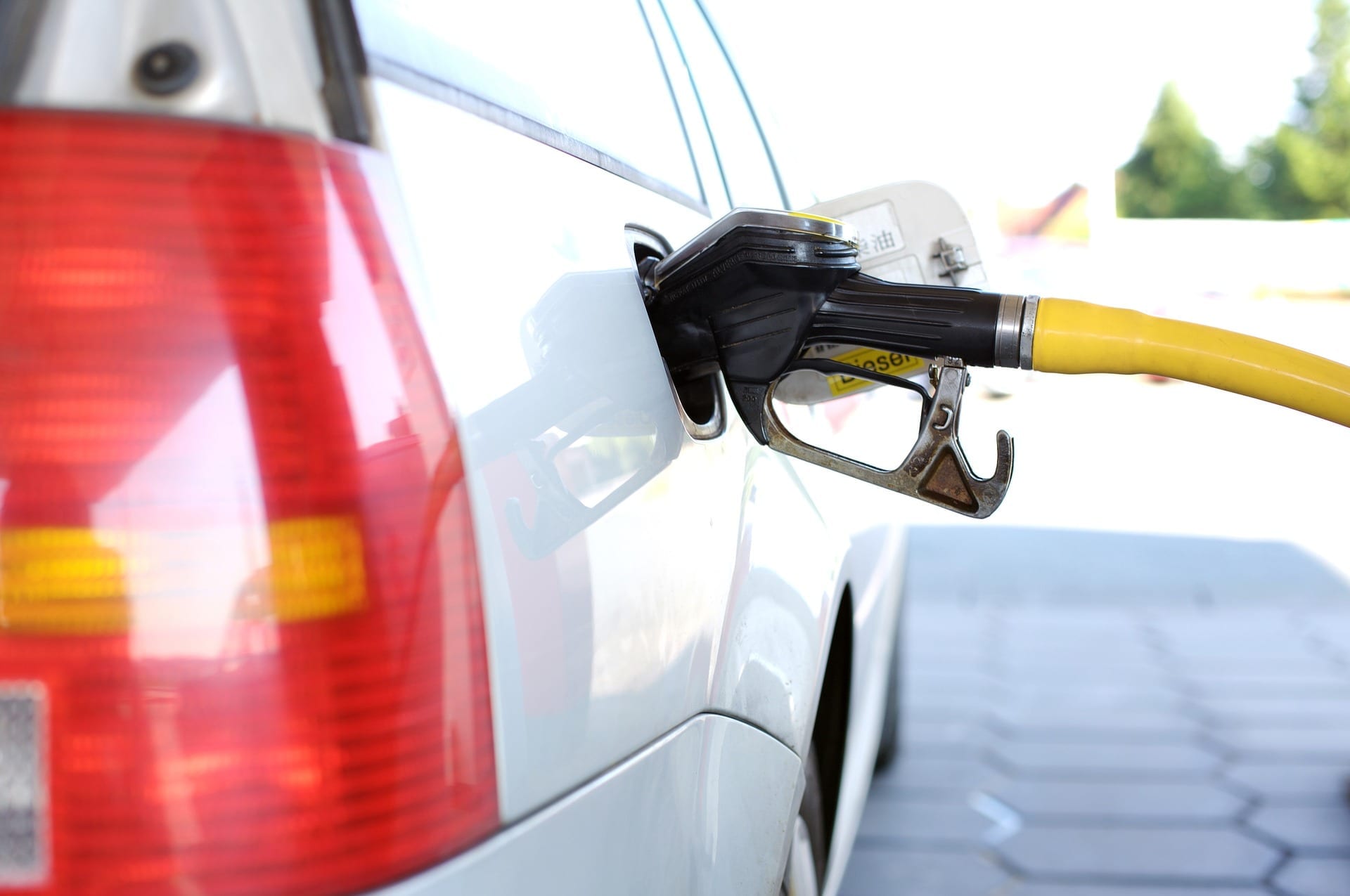 It's easy to get started with smartrak

We're happy to answer any questions you have to help you find the right solution. fill out the form below and we'll be in contact shortly
Sitemap
Your RoleYour IndustriesOur SolutionsOur ProductsBlog
Recent Posts
Announcing Smartrak API Enhancement
Smartrak's 2022 Wrap-up
Reducing emissions - Turn a green issue into a money issue
ANCAP announces ratings standards for 2023