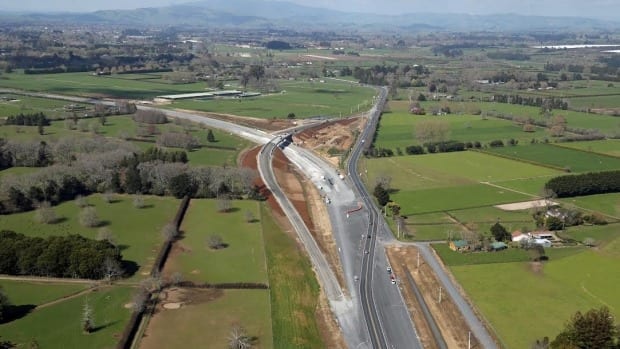 Saving three minutes on the Cambridge Expressway for $250 million doesn't seem all that convincing to some, but Smartrak is painting the true value of its savings with real-road user data.

Senior Software Engineer, David Leaver, has reviewed over six months' worth of data from 500 Smartrak users who regularly travel to, from, and through Cambridge without turning their vehicle key off. This data has enabled Smartrak to create a time-lapsed mapping video that visibly compares the efficiency of the new expressway and how its alleviated the traffic congestion and intersection delays (predominately seen on Hamilton Rd, Victoria Rd, and Duke St Cambridge).

The data behind the tracked vehicles also highlights the average round-trip saving on the Expressway of 10.18 minutes; with the south to north travellers making an average improvement of 6.09 minutes and north to south 4.09 minutes.

This means, if you travelled through Cambridge to Hamilton five times a week with four weeks annual leave, commuters could save 1.7 days of travelling - or 2,443.20 minutes - per year.

The idea to track and visualise the data was developed by David's own personal ambition to identify the fastest way to drive to work during the northeast Expressway expansion. "Over Christmas, I found the trip past Cambridge much nicer than previous years, so I wanted to see how much effect it really had", says David.

In the video below, the red map tags represent the new Expressway and the blue map tags the past route taken via Cambridge.

Reducing emissions - Turn a green issue into a money issue 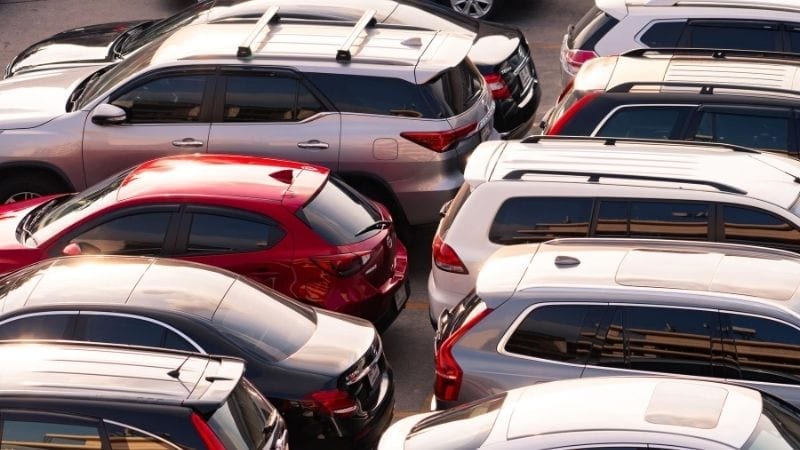 Get in touch with Smartrak